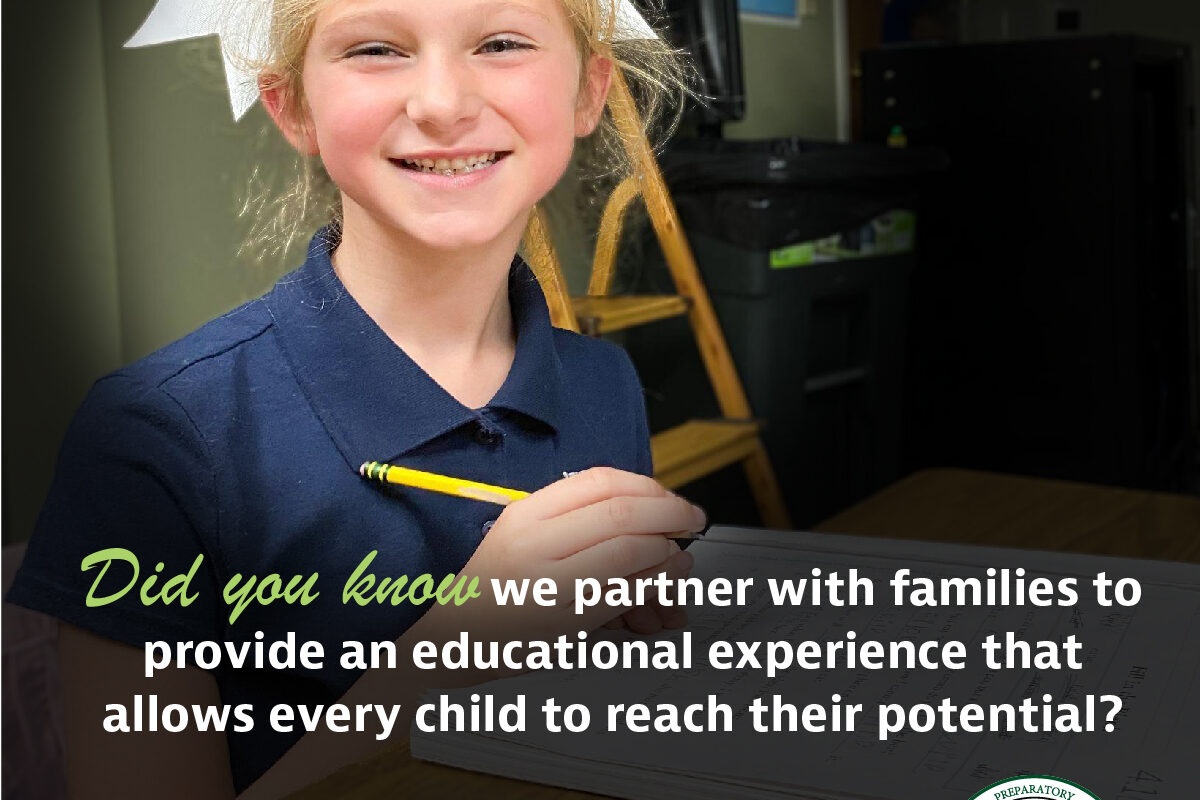 Belton Preparatory Academy has the feel of a private school… but it’s not!

There is absolutely no tuition cost for your children to attend this school. But, while your family will not be strapped with additional education costs, your children will have access to a unique education style. That is because BPA is a publicly funded charter school.

So, how is BPA similar to a traditional public school?

How is BPA different from a traditional public school?

If you are interested in enrolling your children at Belton Preparatory Academy, it is not too late! Applications will be accepted until February 1, 2022. Click here for admissions information. 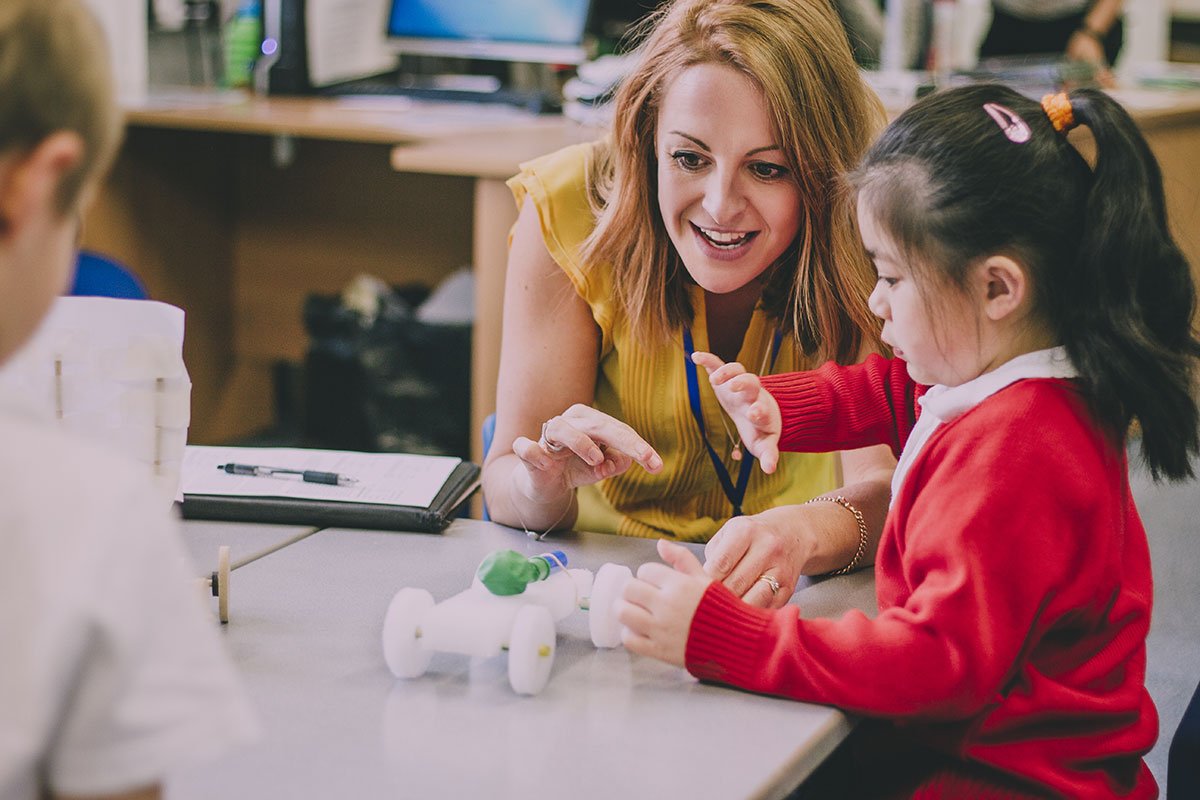 Classical curriculum focuses on a three-part process of training the mind. The grammar phase (the early years of school) is spent absorbing facts, while systematically laying the foundations for advanced study. In the logic phase (middle grades), students learn to think through the facts they previously learned and construct arguments with those facts. In the rhetoric phase (later grade years), they learn to express themselves. This classical pattern is called the trivium. Knowledge, reasoning, and self-expression play a part in all stages. Belton Prep is chartered to serve grades K5-8 and will address the first two stages of the trivium. We will also offer Latin prefixes, suffixes, and roots as part of our language curriculum beginning in third grade.

These are the years in which the building blocks for all other learning are laid, just as grammar is the foundation for language. In the elementary school years, the mind is ready to absorb information. Children at this age find memorization fun, especially when it is presented through songs and rhymes. During this period, education involves learning of facts rather than learning through self-expression and self-discovery. Instruction is focused on rules of phonics and spelling, rules of grammar, poems, the vocabulary of foreign languages, the stories of history and literature, descriptions of plants and animals and the human body, the facts of mathematics — the list goes on. This information makes up the “grammar,” or the basic building blocks, for the second stage of education.

Around fifth grade, a child’s mind begins to think more analytically. Middle school students are less interested in finding out facts than in asking “Why?” They begin to pay attention to cause and effect and to the relationships between different fields of knowledge. A student is ready for the Logic Stage when the capacity for abstract thought begins to mature. During these years, the student begins algebra and the study of logic and begins to apply logic to all academic subjects. The logic of reading, for example, involves the criticism and analysis of texts, not the mere absorption of information; the logic of history demands that the student find out why the War of 1812 was fought, rather than simply reading its story; and the logic of science requires that the child learn the scientific method.

This stage builds on the first two. At this point, the later grade student learns to write and speak with originality. The student of rhetoric applies the rules of logic learned in middle school to the foundational information learned in the early grades and expresses his conclusions in clear, elegant language.

Character development is an essential component of classical education.

The classical model assumes that character can and should be shaped. At Belton Preparatory Academy, students and staff will display and demonstrate virtue, character, and integrity. Character formation is a lifelong pursuit, much of it happening long after instruction in the trivium. The examples that students are exposed to now in good literature will give them something to draw on for many years to come. 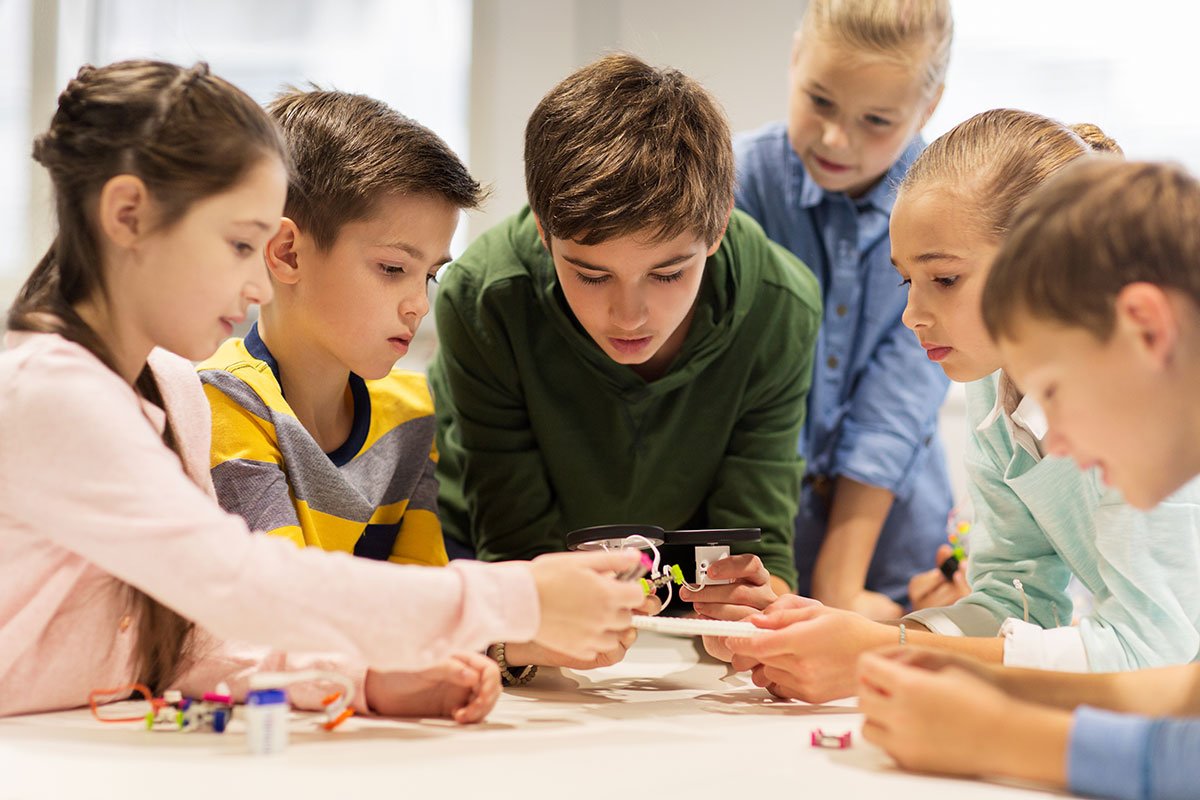 Charter schools are unique public schools that are allowed the freedom to be more innovative while being held accountable for advancing student achievement. Because they are public schools, they are open to all children, do not charge tuition, and do not have special entrance requirements.

The core of the charter school model is the belief that public schools should be held accountable for student learning. In exchange for this accountability, school leaders should be given the freedom to do whatever it takes to help students achieve and should share what works with the broader public school system so that all students benefit.

All children should have the opportunity to achieve at a high level, and charter schools are meeting that need:

How Do Charter Schools Work?

Charter schools foster a partnership between parents, teachers, and students. They create an environment in which parents can be more involved, teachers are allowed to innovate, and students are provided the structure they need to learn. Some specific examples of how charter schools are working to improve student achievement include:

The purpose of “South Carolina Charter Schools Act of 1996” is to:

Who Can Sponsor a Charter School in South Carolina?

In South Carolina, applications to start new schools may be made to the following entities: 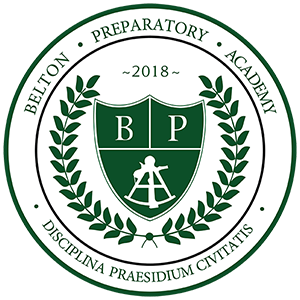